Close to the Flame 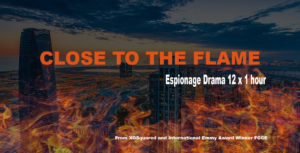 A dying spy is released in a prisoner exchange after her captors break her, but the one secret she held onto makes her the most valuable intelligence asset in the world. Operatives from China, America and Russia must race to Korea to c 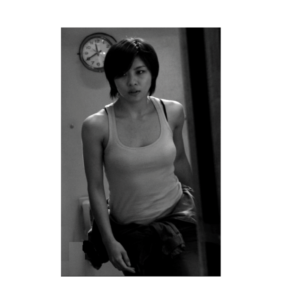 apture her before the secret dies with her.

CIA AGENT Finn Douglas, 35 was jailed without trial when a Korean woman, with whom he conducted a three year extramarital affair, pulled off the single greatest act of governmental data theft in the history of global espionage.

Two years later, released into the custody of  Homeland Security, Finn has a chance for redemption when Intelligence officers finally reveal to him the location of the woman known to him as ‘Wendi Yun’.

Wendi 32, has spent much of that time in a Russian prison. After almost two years of interrogation, her body has given out. She’s dying of heart failure and the Russians want to trade her with the Chinese for a high value Russian asset.

The trade goes ahead and Wendi is returned to the custody of the Chinese State, but upon learning of her impending trial for treason, she reveals that her mission in Russia, assumed a failure, was in fact a success. She has hidden the data from another huge file downl 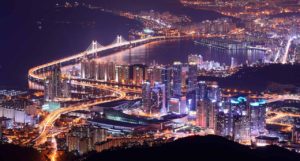 oad in an unknown location.

Wendi escapes the Chinese officers holding her and makes it out of China, going into hiding in the country of her birth, Korea.

This sparks a global asset hunt, in which the intelligence agencies of every major world power compete to find Wendi, before her heart gives out.

Finn’s three years as Wendi’s lover make him the best qualified agent to track Wendi down, but his job to bring her in is clouded, both by his desire for revenge, and a nagging belief that even after going through hell because of her, he never stopped loving her.